Cyber Dogs was once a restaurant that catered to vegetarians based out of Seattle, Washington. They served up vegetarian hotdogs that were twice voted to be the best in the state. They sported an espresso bar, hosted a variety of music, and projected foreign films to add to the ambiance. Unfortunately for Cyber Dogs enthusiasts, [...]

Why Are Cats Afraid of Bananas? 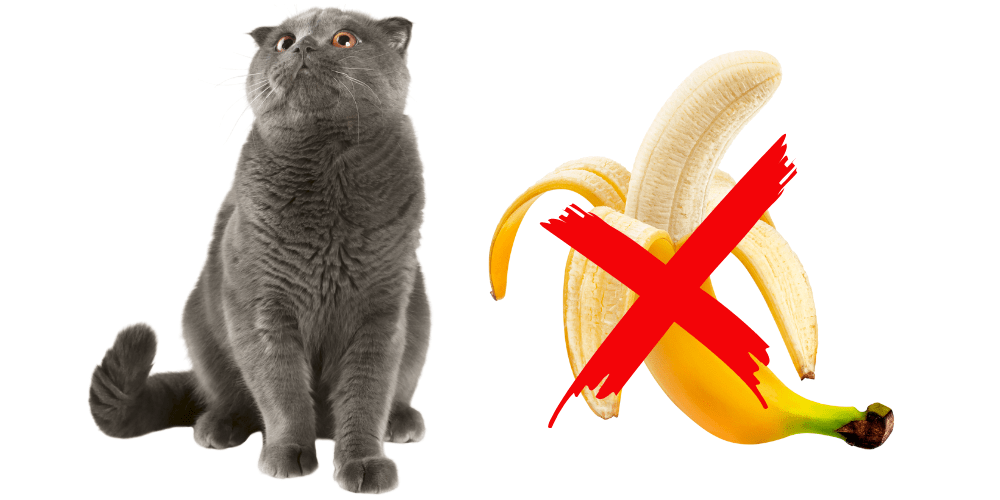 Sometimes cats can be even stranger than we realize, and sometimes, some of the most mundane things can bring the weird out of the cat– even bananas. So, why are cats afraid of bananas? Cats are afraid of bananas because of the smell. There’s just something about the smell of banana, particularly the banana peel, [...] Asking questions such as “Can cats eat ants?” don’t come out of nowhere. When people ask a question about cats or pets in general, it’s because they’ve witnessed something happening and get concerned. This question is one of those situations. Cats can eat ants but with the exception of the fire ant. It’s more common [...]